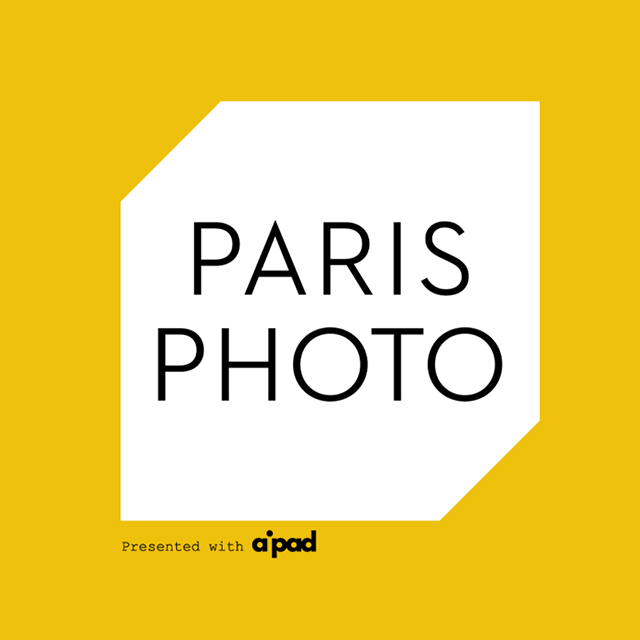 Gilbert Garcin’s photographs, an interconnected series of dream scenarios and ingenious constructions, engage us as philosophical archaeology, as surrealist theater, and as contemporary allegory. Each carefully-arranged scene communicates a narrative about lived humanity’s essential themes—this ongoing spectacle of shattering heartbreak and magnificent ridiculousness. That Garcin’s images also unfailingly deliver a shot of humor—the absurd delight of recognition—as an essential ingredient in this existential drama, is a tribute to the acuity of the creator. Garcin spent forty years managing a lamp manufactory in Marseilles; his career as an artist commenced at age 65. Now 90, the photographer accesses a remarkable breadth of perspective, experience, and illumination.

Unconcerned with digital distractions and uncluttered with extraneous objects, Garcin’s photographs produce seamless manipulations of light, depth and proportion, each expertly art-directed in the photographer’s own home. The artist himself, often in a dark overcoat, serves as an every-person character—Garcin remarks that he aspires to “Tarzan, Charlot (Chaplin) or Hulot (Tati).” Mister G, as this character is known to Garcin’s admirers, is represented by a small cut-out portrait of the artist, with a flatness of physical countenance and clipped edges that are perceptible or not, as the composition requires. Amidst an ingeniously simple landscape of sets and props, Mister G enacts moments of triumph, narcissism, obsession and inquisitiveness.

“It’s a little naïve as systems go,” says the artist, “People always think I use all sorts of sophisticated technology. Not at all.”

While the artist may take pride in his prosaic methodology, the discrete poetic concepts Garcin employs to illustrate his notions arrive directly from the land of myth. And in the manner of myth, his works are honed upon humanity’s current, perhaps timeless, crisis of conscience: the unbearable frictions of our relationships to ourselves and one another in an overwhelmingly complex and interconnected world. In Le Paon (The Peacock), Mister G holds aloft a formidable structure of picture frames, each featuring an identical self portrait. While nothing in the image itself refers specifically to digital culture, a contemporary viewer is immediately and poignantly brought to mind of the endless proliferation of eager self-portraiture and self-promotion in the social media era. In the image, the small man and his photographic trophy appear as a miracle of dimension; the viewer might wonder how Mister G keeps his balance holding up this immense contraption. How does one move forward with such an encumbrance of ego? The proud expression on the character’s face shows that he hasn’t considered this problem yet. Of course, for the viewer the punchline is apparent.

L’Attraction du Vide (The attraction of the void) is a composition of devastating simplicity, as Mister G, his back facing the viewer, peers into a bright, empty void beyond a gilt picture frame. No other information is offered; we must decide for ourselves whether the central character looks so intently toward this void with dread, hesitance, or curiosity, or some combination thereof. How to proceed, when faced with the unknown? It seems an urgent question at the heart of our current forward-speeding existence. And in the vein of 20th century Surrealism that Garcin’s work traces, such a question is countered quite succinctly: There is no correct way forward, no final, comprehensive means of expression. In the penultimate sentence of his 1924 Surrealist manifesto, Breton asserts:

“It is living and ceasing to live which are imaginary solutions. Existence is elsewhere.”

Nonetheless, life presents decisions that must be made. A series of impressions and automatic reactions, as both methods of Surrealist practice and means of existence, bring forth no concrete answers, but transitory and occasionally transcendent moments of art. Le Yin et le Yang (ou les Malevich choisissent un tapis) (Yin and Yang (or Malevich’s choosing a carpet)) pays homage to—and pokes fun at—the notion that a momentous instant of global aesthetic change, from representation to abstraction, say, might in fact relate the malleable moments of our own lives. Mister G and another figure—charmingly played by Garcin’s wife—hover over squares of black and white, making both an interior design decision and a reference to Malevich’s iconic Black Square. Aesthetic insight is a mysterious property, not to be confused with an assumption of reason and rightness, and it is telling that the figures in Yin and Yang seem as flattened as the black and white geometries they hover above.

La Vie Est Belle (Life is Beautiful) presents a diminutive Mister G hemmed in by an ominous suggestion of man-made cliffs and angles. At the edge, the composition’s small hero stands above an enigmatic glow, arms raised in triumph. The source of this brilliance is unknown, and the surrounding darkness is fierce. In such circumstances it would be easy to deny the premise of the title, but Mister G’s posture, and the radiance illuminating him from below, make this a bittersweet tableau—amidst monumental darkness, we continue to find these unexplainable sources of light.